I’ve always been driven by a curiosity about how genetic variation leads to variation in phenotypes. Before switching to human research, my academic research focused on different fish study systems. My projects involved analyses of large –omics data sets which made me passionate about learning, developing, and applying new bioinformatics approaches. 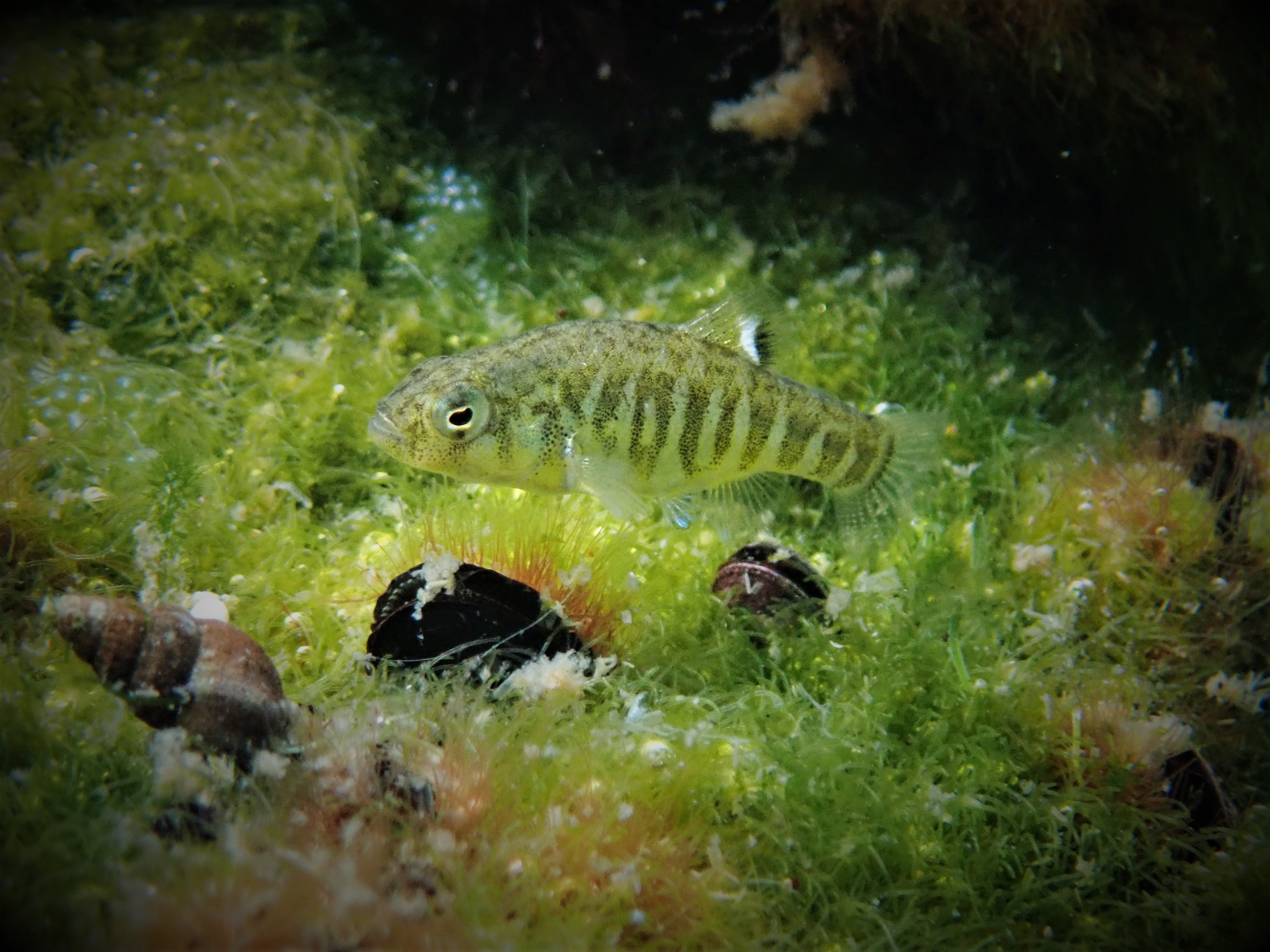 Evolutionary radiations showcase astounding examples of adaptation and are often characterized by transitions from generalist to specialist phenotypes. For my dissertation at UNC Chapel Hill, I studied a fascinating radiation of Cyprinodon pupfishes to understand how little genetic differentiation between three young species gave rise to drastic divergence in specialized traits. This radiation consists of a dietary generalist species and two derived trophic niche specialists that feed on novel resources. I discovered candidate alleles under selection that likely contribute to adaptive differences in adaptive craniofacial morphology. I also found evidence suggesting that some of these alleles negatively interact in hybrids to cause gene misregulation, which may act as an important barrier to gene flow during early stages of speciation in sympatry.

For more see my fishfASE repo

From oceans to rivers and lakes 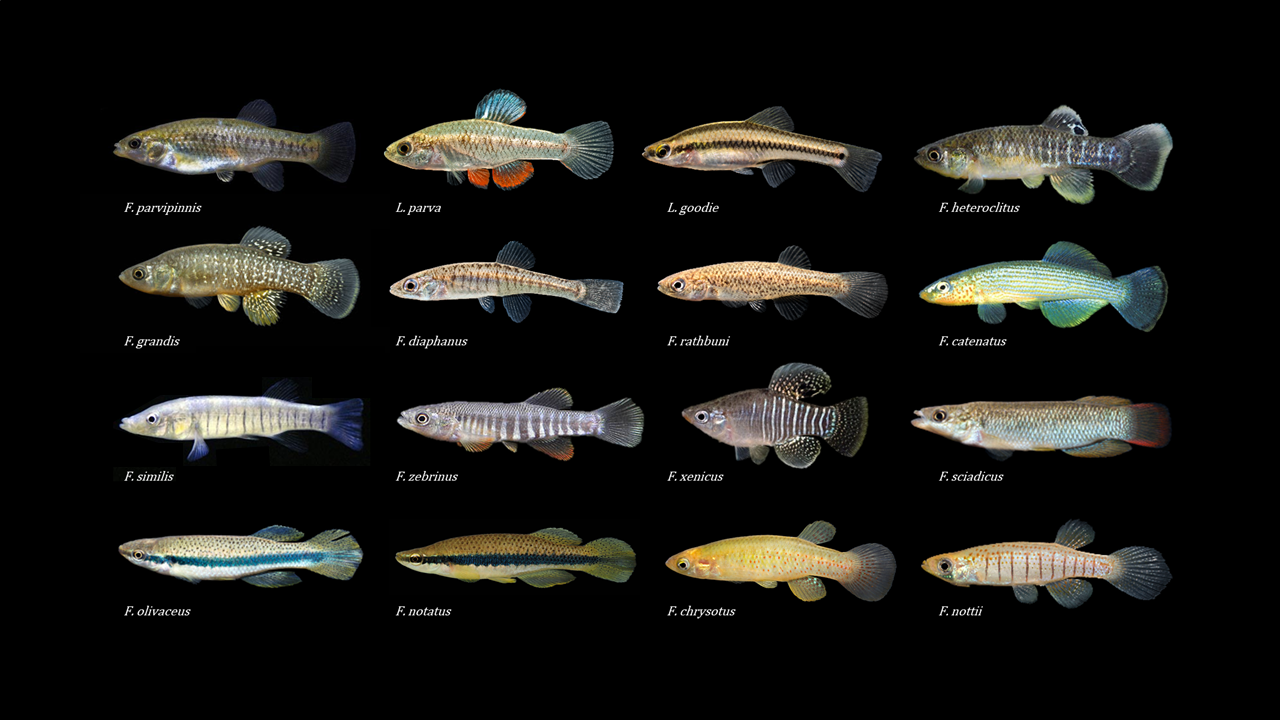 My postdoctoral research in Andrew Whitehead’s lab continued to explore questions related to adaptation and speciation. For one main project, I studied a radiation of Fundulus fishes that occupy diverse osmotic environments to understand adaptations that allowed freshwater specialists to evolve from marine-dwelling ancestors. Since this transition occurred several times independently across multiple clades, I searched for parallel and divergent gene regulatory mechanisms underlying freshwater adaptations by identifying cross-species differential gene expression in response to osmotic stress. This project is in collaboration with Lisa Johnson

For more see the RNAseq_17killifish_osmotic repo

The genomics of population collapse and recovery 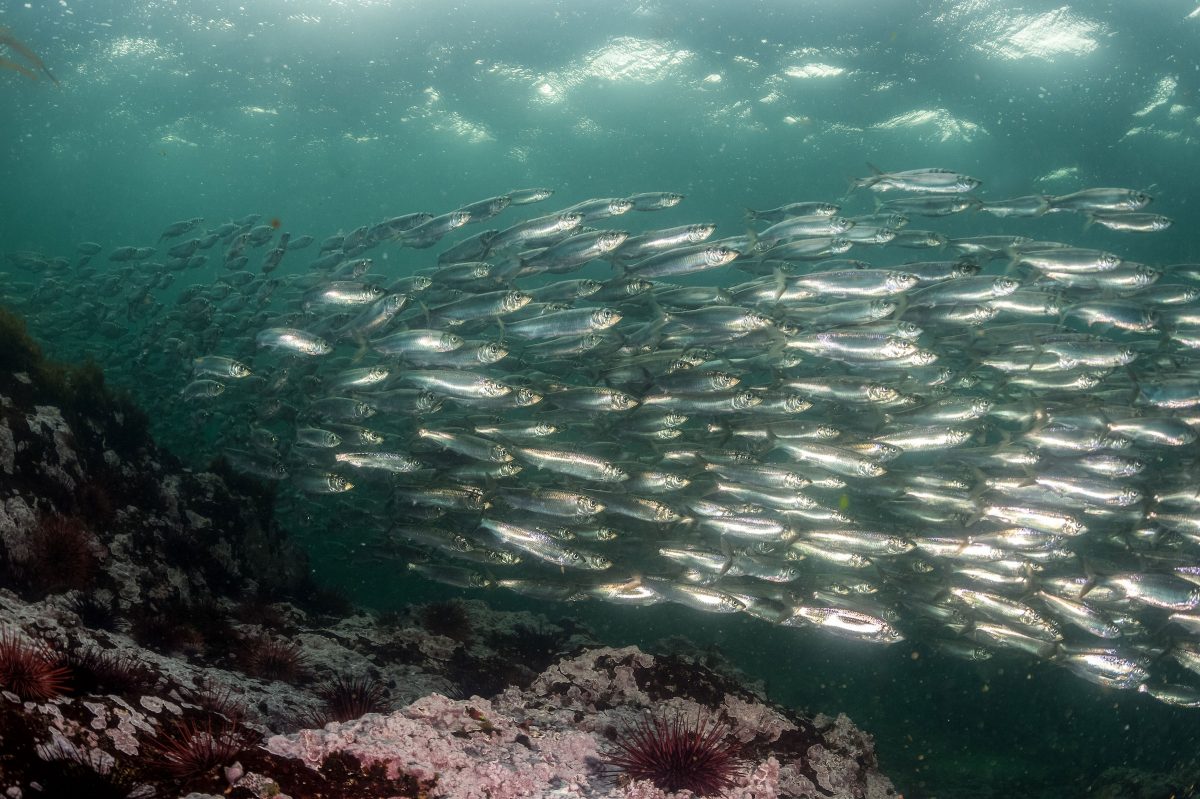 For another main project, I analyzed genomic samples from several populations of Pacific herring to understand the impacts of the Exxon Valdez oil spill on population collapse and lack of recovery in Prince William Sound, Alaska. The herring fishery in Prince William Sound declined by 75% from 1988 to 1993 and has yet to recover 27 years later. I used spatial and temporal genomic contrasts to discover changes in allele frequencies pre- and post-collapse that could help to explain the lack of population recovery. This project is in collaboration with Vince Buffalo

For more see my pac_herring repo

Contributed talk. Society for the Study of Evolution meeting. Portland, OR. Watch on YouTube